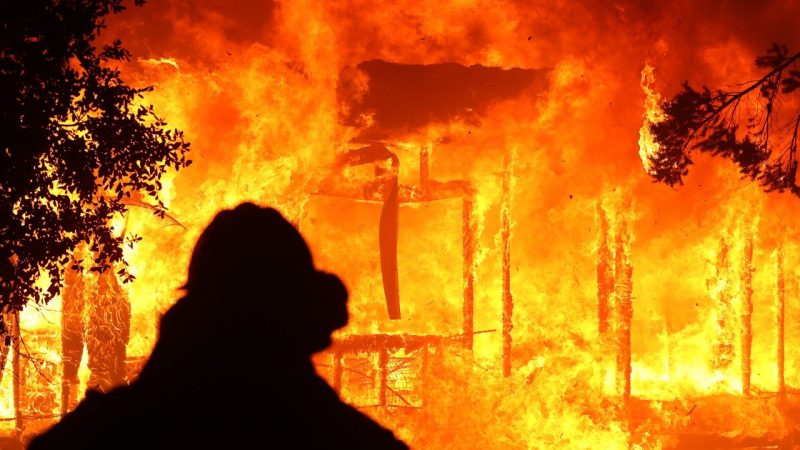 By admin
Uncategorized
Spread the love

Radiation refers to the emission of energy in rays or waves. Heat moves through space as energy waves. It is the type of heat one feels when sitting in front of a fireplace or around a campfire. It travels in straight lines at the speed of light. This is the reason that when facing the fire, only the front is warmed. The backside is not warmed until the person turns around. Most of the preheating of fuels ahead of a fire is by radiation of heat from the fire.

Convection is the  transfer of heat by the physical movement of hot masses of air.As  air is heated,it expands.As it expands,it becomes lighter than the surrounding air and it rises.The cooler air rushes in from the sides.It is heated in turn and it also rises.Soon a convection column is formed above the fire which can be seen by the smoke that is carried aloft in it.This in draft of cooler air from the side helps to supply additional oxygen for the combustion process to continue.

Conduction is the transfer of heat within the material itself

Fire spreads precisely because of the uninhibited chain reaction that occurs from combustion, and from the heat energy that keeps the fuel above ignition point.

The heat of the flames is able to heat surrounding fuel, whether that’s nearby wood or flammable liquids. If the nearby fuel is heated passed its flash point, volatile gases will be released as the fuel enters into its gas-phase. At this point, the flames are able to ignite the gas and spread. As long as there is fuel and available oxygen, fire is able to propagate.

Fire travels due to gravity. The hot gases in the fire are hotter and less dense than the surrounding air. Therefore, they move upward to where there is lower pressure.